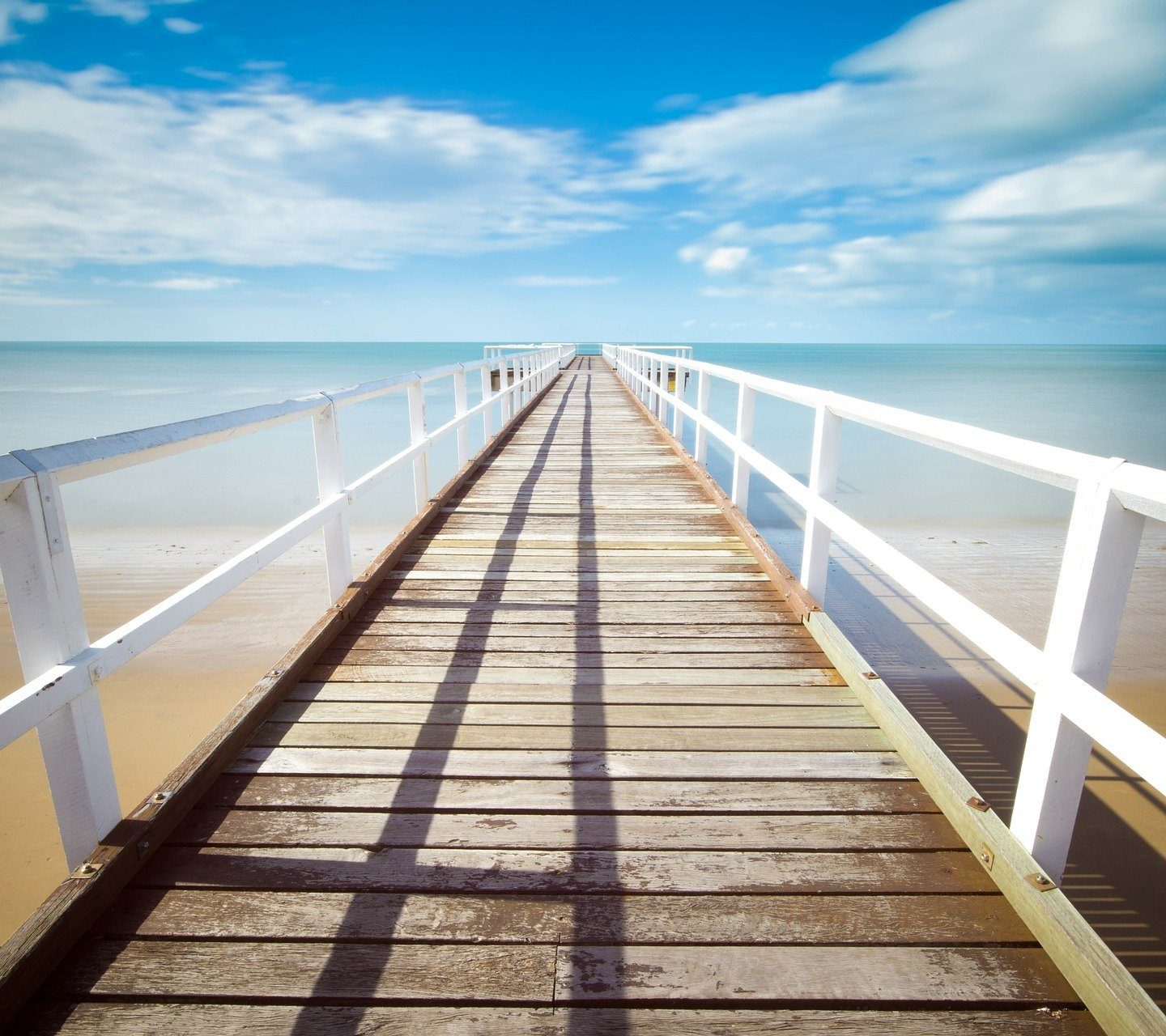 I found this summer to both be very long and also very short, especially August. So it’s probably not surprising that I’m only now getting around to posting an update. Because June’s theme had to be extended, I’ve got three to touch upon, so let’s get down to business .

The first title I read for this theme was Moon of the Crusted Snow by Waubgeshig Rice. I liked but did not love the book, though I did really enjoy Rice’s writing style. It was also very interesting to read a dystopia while pretty much living in on at the same time.

Up next was Eden Robinson’s Son of a Trickster, which I really enjoyed. I read this not only for this theme but also because it was on the shortlist for Canada Reads 2020 and, while it didn’t win the competition, I’m quite glad it was included and did well. I’m looking forward to reading the rest of the trilogy and also checking out the upcoming TV adaptation from CBC.

I read and re-read a number of these, just going to link to the first volume of each series for anyone interested in checking them out.

Tokyo Tarareba Girls is by Akiko Higashimura, who also wrote Princess Jellyfish, one of my all-time favourite manga series. So far, I don’t love it quite as much as Jellyfish but I’m still enjoying it, despite the awkwardness of the main characters trying to get married before the Tokyo 2020 Olympics. Guess they all get an extra year to reach their goal!

I also got a few volumes further with two series from Brian K Vaughan: Saga and Paper Girls. The two series are both science fiction … but that’s about where the similarities end. All and all really enjoying both, though I have decided to focus on catching up with Saga, then catch up with Paper Girls next.

I also plan to catch up/finish the comic series I enjoyed reading this most this summer, which was The Wicked + The Divine by Kieron Gillen. I have always been a fan of stories featuring myths in the modern day, so this series was right up my alley. I already have the next couple of volumes ready to be read and so I’ll probably have this one finished soon.

I only finished one title from an author who I know is LGBTQIA+ … but boy, was it a good one. We Have Always Been Here by Samra Habib was the Canada Reads 2020 winner and I just loved it. I read it in a single day up at the cottage and enjoyed it so much that I actually was really sad to get to the end – I even took a few hours break between the last two chapters, just to extend the experience a little longer. I haven’t read all of the other books that were in the competition, but I definitely agree with calling this the one book Canada (and everyone else) should be reading.

So that was my summer. And now, somehow, it’s September. Originally, these month’s theme was “classics” but I have decided to switch it out and instead play catch-up with the books I have pre-ordered throughout the year because I always feel bad, both as a reader and as someone trying to stay on a budget, when I don’t get to them right away.