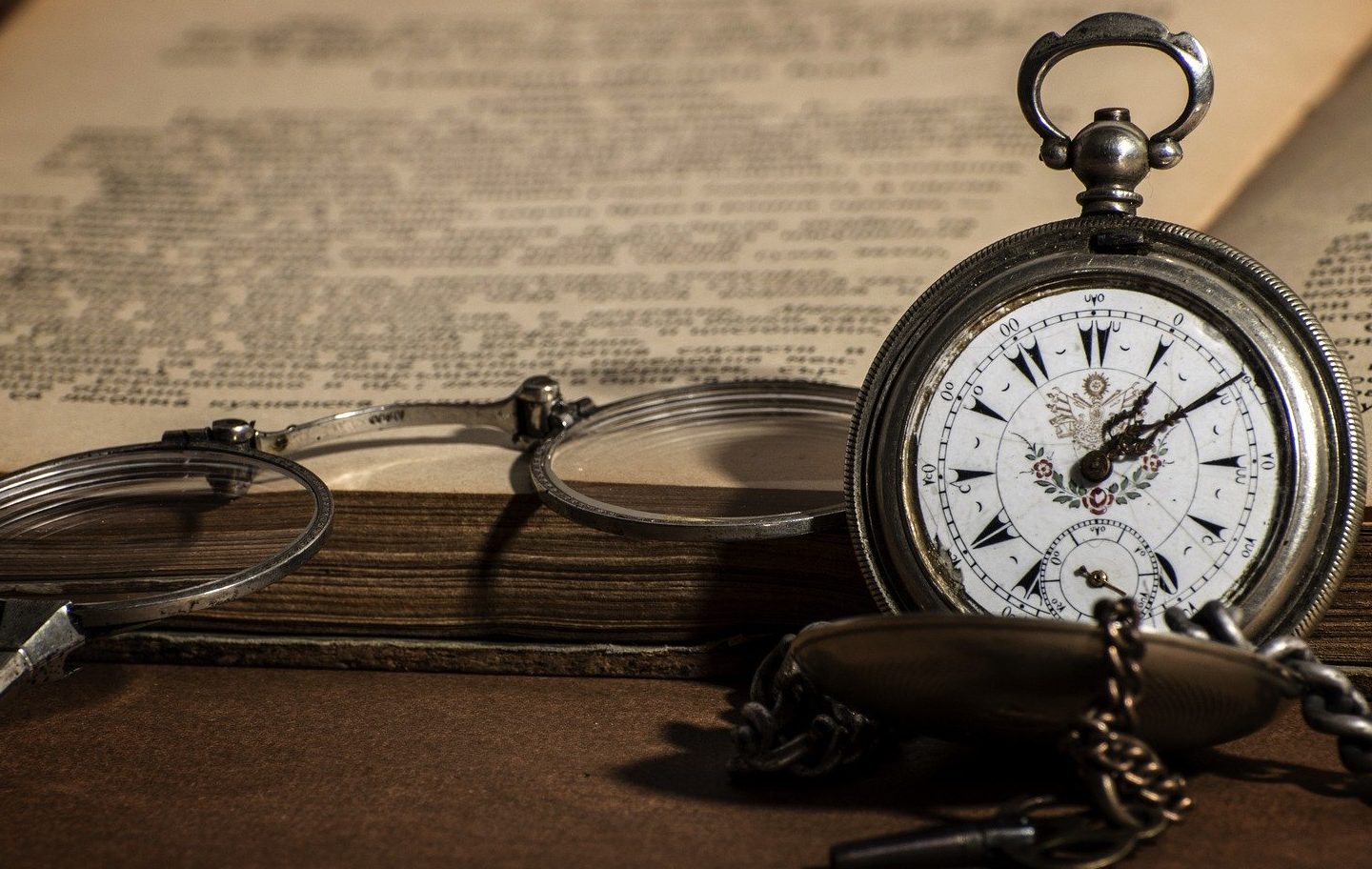 At the beginning of September, I was hyped. I was going to catch up with my pre-orders and feel better about the money I spent on them, since too often these books languish on the shelves for much too long.

And then this happened…

Yes, that is sixteen library books. And that wasn’t all of them.

Typically, I put a lot of books on hold at the library, then pause the holds. This lets me move up the queue but I can hold off actually getting a title until I’m in the right mood for it. However, with 2020 being 2020, dates kept getting shifted around and in the confusion, I lost track of when my books were going to become unpaused. And then suddenly I had twenty titles in transit, plus some ebooks I’d already borrowed.

Because of this, the September theme rapidly changed to library books all the time. And then I … didn’t actually get that many read anyway. But I did finish two and returned a few more unread (including at least one that it turned out that I already owned on Kobo anyway). Plus, unrelated to this challenge but I did also finish listening to all 22 and a half hours of Romantic Outlaws: The Extraordinary Lives of Mary Wollstonecraft and Her Daughter Mary Shelley by Charlotte Gordon finished on audio. So reading was done and I’m still ahead of my Goodreads challenge goal, though only by three titles.

The first library book I finished was, ironically, Finish: Give Yourself the Gift of Done by Jon Acuff. I have a really bad tendency of starting projects and then never finishing them, so I thought this book might have some good tips. And it did. A lot of it was common sense but the thing I’ve been trying to live by the most is the idea of being okay with not achieving a daily goal every single day and not letting that derail your progress entirely. So basically, don’t expect perfection from yourself because that just sets you up for failure. And a lot of unfinished WIPs on your computer.

Also, there was a new Courtney Milan book, The Duke Who Didn’t, which you have to believe I dropped everything else to read immediately. And it was delightful. Also, since this was a pre-order, it actually fits in with my original theme, hurrah!

So, what does this mean for the rest of my pre-orders? Well, I’m going to put that theme on hold and try to get back to it in November, since I think it would pair well with novellas. That leaves October ready for its scheduled theme of horror and thrillers. Time to get the blood racing.

Also yeah, I still have a lot of library books left to read.