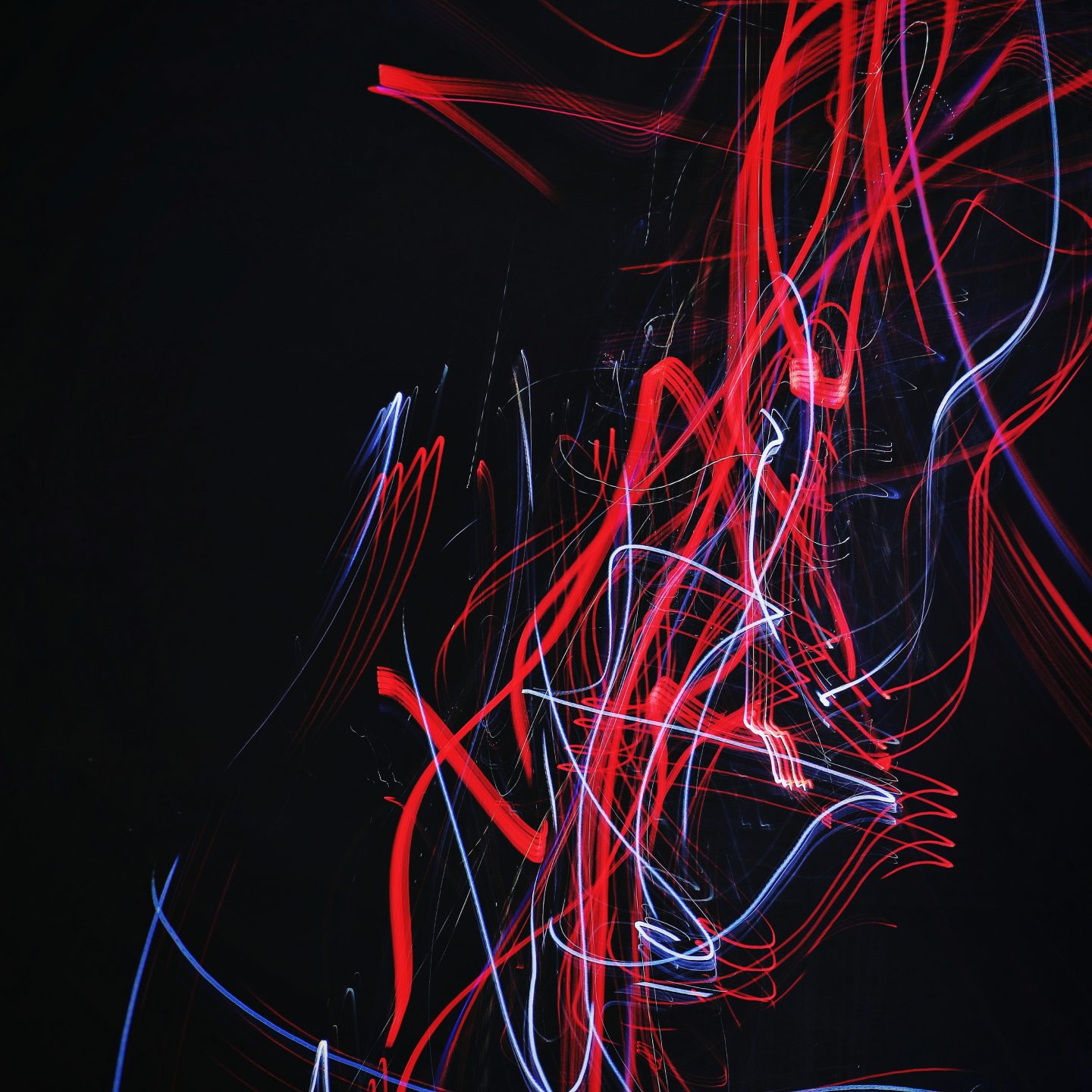 This year, inspired by Black History Month, I had a reading blackout in February. This meant that the only books I read were written by black authors. Throughout the month, I read/listened to some amazing books by amazing authors. To find out more, check out the list below.

I started off my month by getting caught up with Alyssa Cole’s excellent Loyal League series. I actually pre-ordered this back in 2017 but for some reason never got around to reading it. No idea why, because it was amazing.

It was a very Alyssa Cole month. I also got caught up with her other series, Reluctant Royals, and once again got mad at myself for waiting so long. Of the two Cole books, I think I liked this one better, if only because I caught myself yelling at some characters, while wanting to reach in and smack others.

If you don’t count the novellas, I get to stay caught up with this series a bit longer … but I already pre-ordered book 3 because I’m so excited by who the MCs are.

Binti has been on my TBR for ages, so it was great to finally get to it. I love the trend in science fiction these days to just throw the audience into the book with as little exposition as possible, even if it does mean it takes awhile to figure out exactly what’s going on. But it was well worth the wait to figure things out and I look forward to reading more of this trilogy.

When I heard the title of this book, I knew I had to read it. And it absolutely delivered on some pretty high expectations, making it my favourite book of the year so far (yes, we’re only two months in, but I have current read 14 books, so there was some good competition).

This book is a really fascinating look at two sisters and their unusual relationship, while also being intense enough to scratch the thriller itch I often have. It was also interesting to read a book set in Nigeria, written by a Nigerian author, to get an idea of the culture there – I was surprised by how many American pop culture references there were, I guess Canada isn’t the only country saturated by US media.

Also reading this completed one of the tasks in the FOLD reading challenge, which was a nice bonus.

My last book of the month (which I actually finished in March) was Angie Thomas’ follow-up to the smash hit The Hate U Give. THUG is a hard act to follow, but On the Come Up did a great job of it. I really loved how it was set in the same neighbourhood as THUG, as it showed the continuing repercussions of the events from that book. But this one has a completely new cast of characters and I think I might actually like Brianna just a bit more than Starr. All that “nerd shit” definitely helped in that respect.

Yes, I said the last one was my last book, but that’s because I haven’t completed this one yet. I’ve been listening to Becoming on audio, narrated by the author, and it’s just lovely. It’s also really long, so it will probably take me until the end of March to reach the end. I am very much looking forward to finishing.