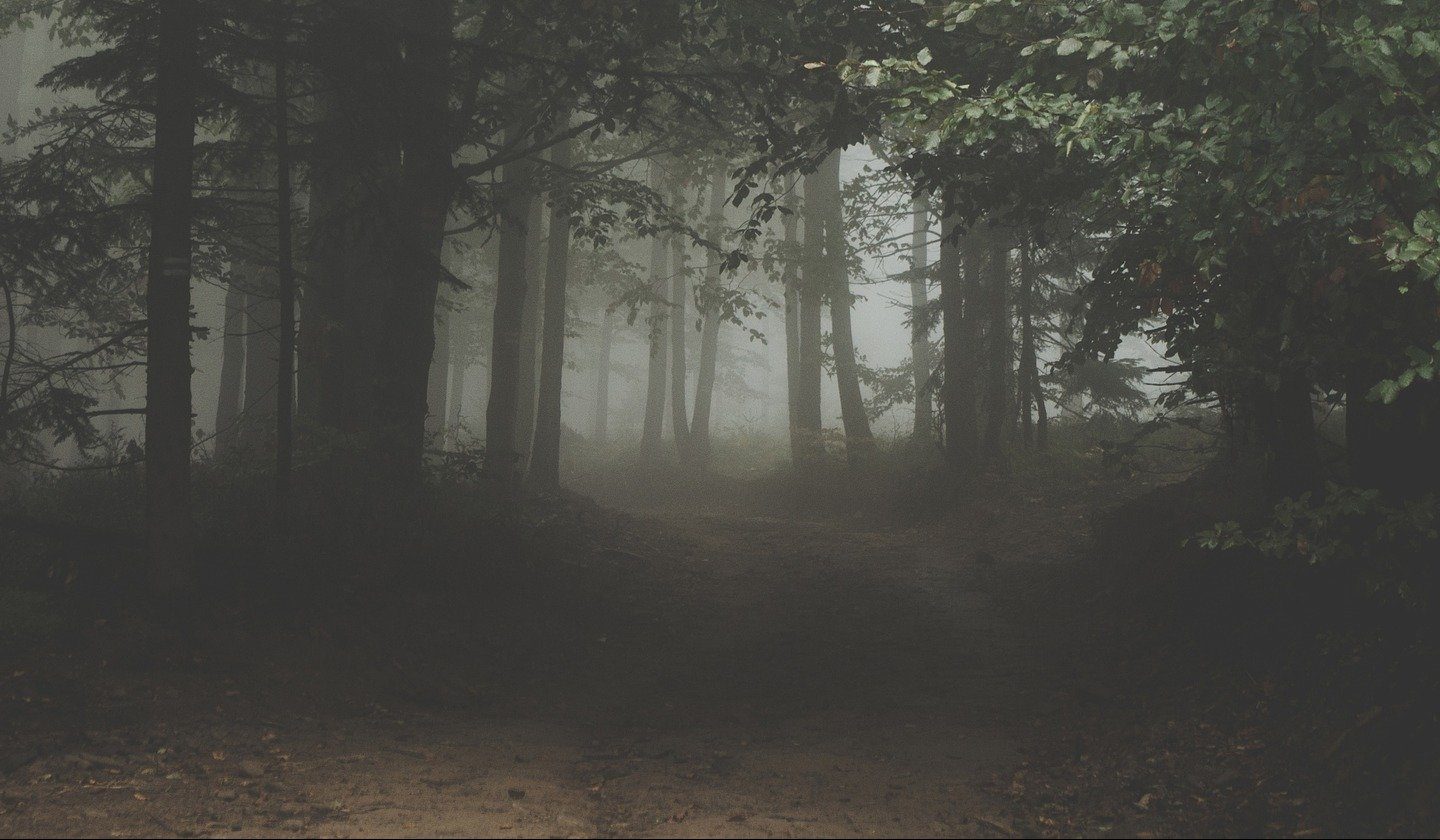 The spooky season is over now and while I didn’t read quite as many books as I thought I might, I did finish three, plus watched one adaptation. I am going to count that as a success.

The first title I read this month was Henry James’ The Turn of the Screw. A few years back I had picked up an audiobook version of this that is primarily narrated by the always amazing Emma Thompson and I very much recommend it. I found the story quite interesting and could really see how influential it has been on horror as a genre. My goal was to finish listening to it before the release of Netflix’s The Haunting of Bly Manor, which I did. It was very interesting to see how the novella was adapted and I’m also curious about the other stories from James that were inspirations for Bly. I recommend checking out both.

Next up, I read Lock Every Door by one of my favourite thriller authors, Riley Sager. Before anyone feels the need to mention it, yes, I am aware that Sager is male and picked an androgynous pen name for his thriller works. Given the fact that I’ve always known this, added with the fact that they don’t really do much to hide it (the book’s copyright is under his read name, Todd Ritter), I honestly don’t care. This is the third book from him that I’ve read and really enjoyed, he’s one of the only writers out there who I think lives up to the comparisons to another favourite, Gillian Flynn.

Finally, I read Eight Perfect Murders by Peter Swanson. This book had a very interesting set-up and I really enjoyed the meta-ness of it. It wasn’t my favourite of the month but I’m very glad to have read it. Plus, I now have a bunch of additional murder mysteries that I may need to check out.

And then to end the month, I decided to re-read two books in Lisa Kleypas’ Ravenels series because it was a nice palette cleanser. For November, I’m looking to not only read a bunch of the novellas that I’ve picked up over the years, but I also hope to catch up on some of those pre-orders that I didn’t get to in September.

Finally, still ahead of my Goodreads goal, fingers crossed that I keep up this momentum!