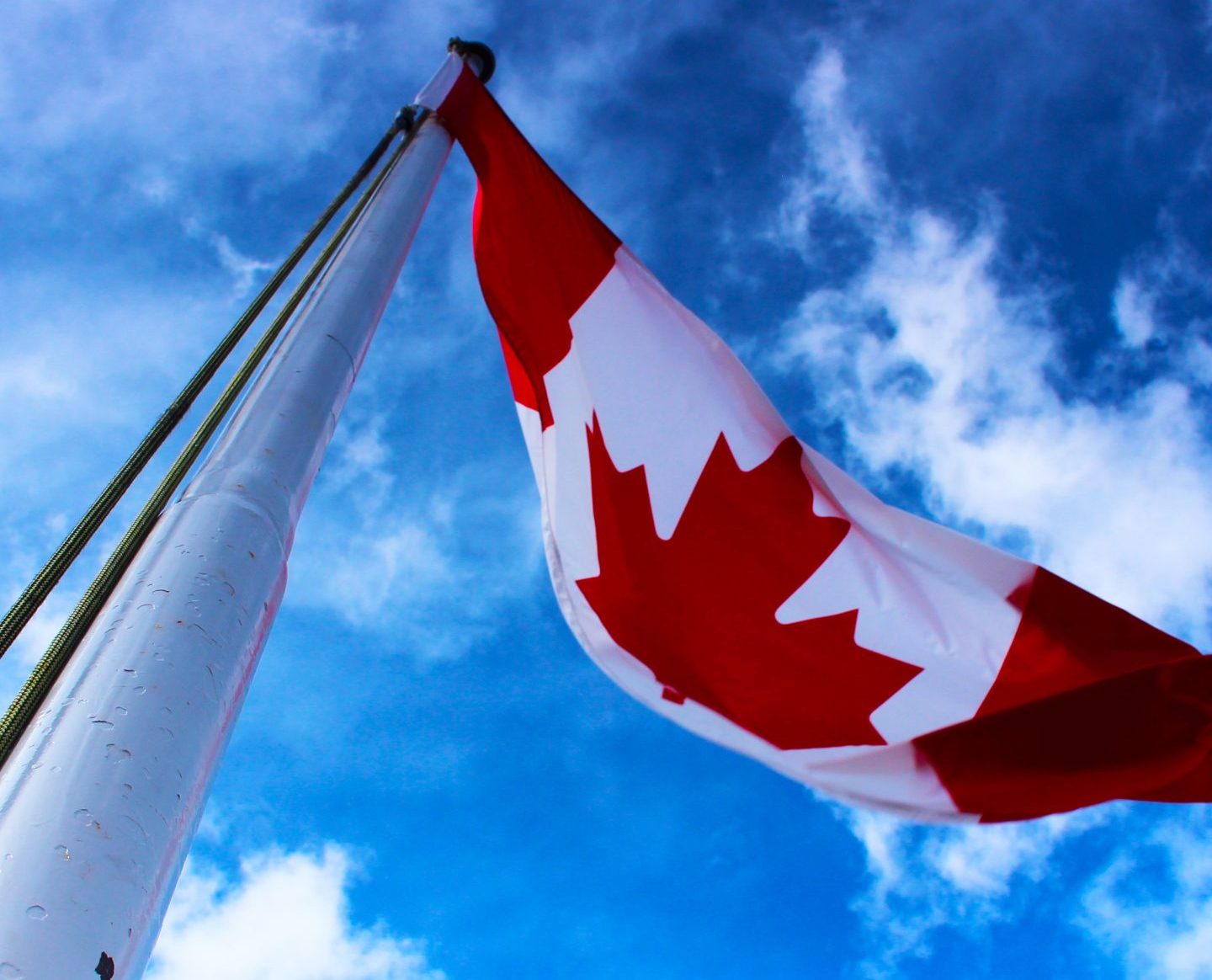 Well … it’s been a month. However, amidst all the general messiness of life in March, I was able to keep going with my monthly reading themes.

The theme for March was Canadian reads. I had hoped to get more read than I did, but I did manage to finish two books in the last couple of days, plus I should be finished another in a day or two, so I’m going to count it.

The first book I finished was Mother Superior, a collection of short stories written by Saleema Nawaz. A few years ago, I read and loved Nawaz’s first novel, Bone & Bread, and immediately picked up this collection. And now I finally read it and really enjoyed it, particularly the story “Scar Tissue,” which really left me wanting more. The story that eventually was expanded to become Bone & Bread was also in this collection and it was very interesting to read.

The second book I finished was The Skin We’re In by Desmond Cole, a book about the struggle against racism in Canada. It had a really interesting structure where each chapter detailed events from a month during the year 2017 (also January of 2018). This book was amazing and infuriating in so many ways. I’ve followed Cole’s work since he was the host of Canadaland Commons and highly recommend everything he does. Also, that May chapter is going to stick with me for a long time.

Finally, the third Canadian book that I started in March was Rupi Kaur’s the sun and her flowers. Despite being an English major, I have never really considered myself a poetry person. However, Kaur’s unexpected bestseller milk and honey showed me a few years ago that there is poetry out there that I can really connect to and I have been enjoying reading this one so far.

For April, I was originally going to be reading comics and graphic novels; however, I’ve decided to switch that with the planned May theme of re-reads, because that’s just what I’m in the mood for right now.

Still ahead of my Goodreads goal by 2 books, which is pretty amazing.