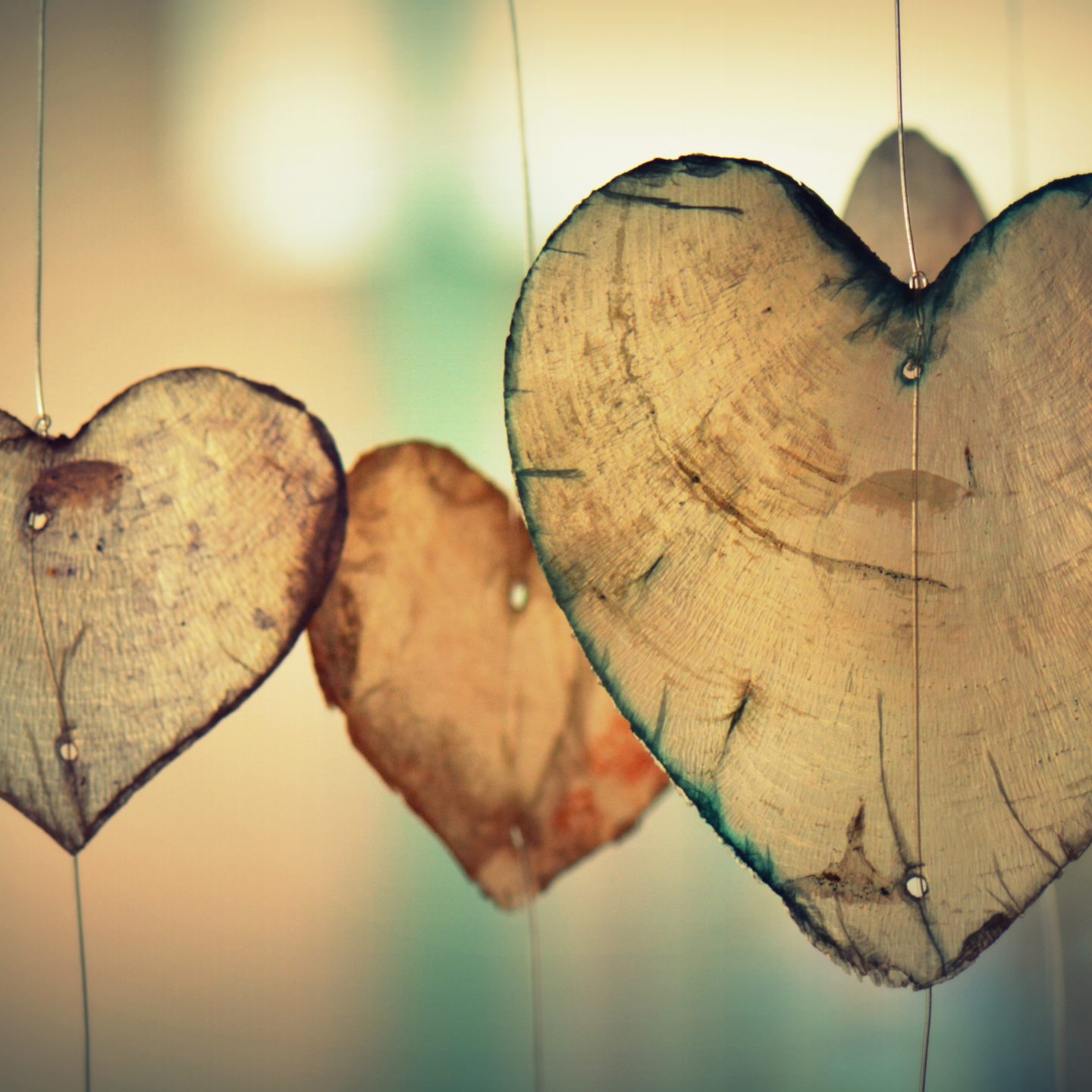 I have completed the second month of my monthly reading themes! In February, I dedicated myself to reading romance. A great hardship, it’s true, but one I was willing to undertake.

It took me a bit longer than expected to get going with these theme. This was mostly because I am very much a mood reader and it took me a few books to find one that I was really into reading. After a few false starts, I decided to turn to one of my favourite authors, Tessa Dare. I’ve read several of her Spindle Cove books but not all of them. In February, I read book 3 in the series, A Lady by Midnight. This was an enjoyable book, though I will admit that the premise didn’t entirely hit my romance sweet spot. But still, any Tessa Dare book is going to be enjoyable, from my experience.

The next book did have a set-up that excited me from the beginning, which is why I bought it in the first place as an impulse by at the grocery store. My Darling Duke is the first book I’ve read from Stacy Reid but it definitely won’t be the last. Not only was the set-up great—a wallflower makes up an engagement, only to have it end up becoming real—but the characters were really fun to read about. While reading it, I was a bit worried about how some of the injuries the Duke suffered in the past were going to be handled but, without spoiling too much, I was pleased to find that there wasn’t a magical cure.

And then, I feel into a deep, wonderful hole called The Ravenels.

I read Lisa Kleypas’ Wallflowers series a year or two ago and enjoyed it, but didn’t love it enough for her to be a must-buy author. That’s changed with the Ravenel series. I read three of them in February: Devil’s Daughter, Cold-Hearted Rake, and Marrying Winterbourne (technically finished that one in March but close enough to count). And I will be reading the remainder of the series in March. I love a good family-based romance series and the characters in this one are just wonderful, particularly the ones who are introduced early in the series, only to get their own stories told in later books.

The Ravenel series also got me really excited about working on my own romance novel WIP again, so bonus points for that.

March’s theme is “Canada Reads,” inspired by though not limited to the annual Canada Reads debates hosted by CBC. I’m really looking forward to this, because I don’t read enough books by my fellow Canadians and I hope to come across a bunch of great titles in the next month.

Also, I’m still ahead in the quest to hit my Goodreads goal!