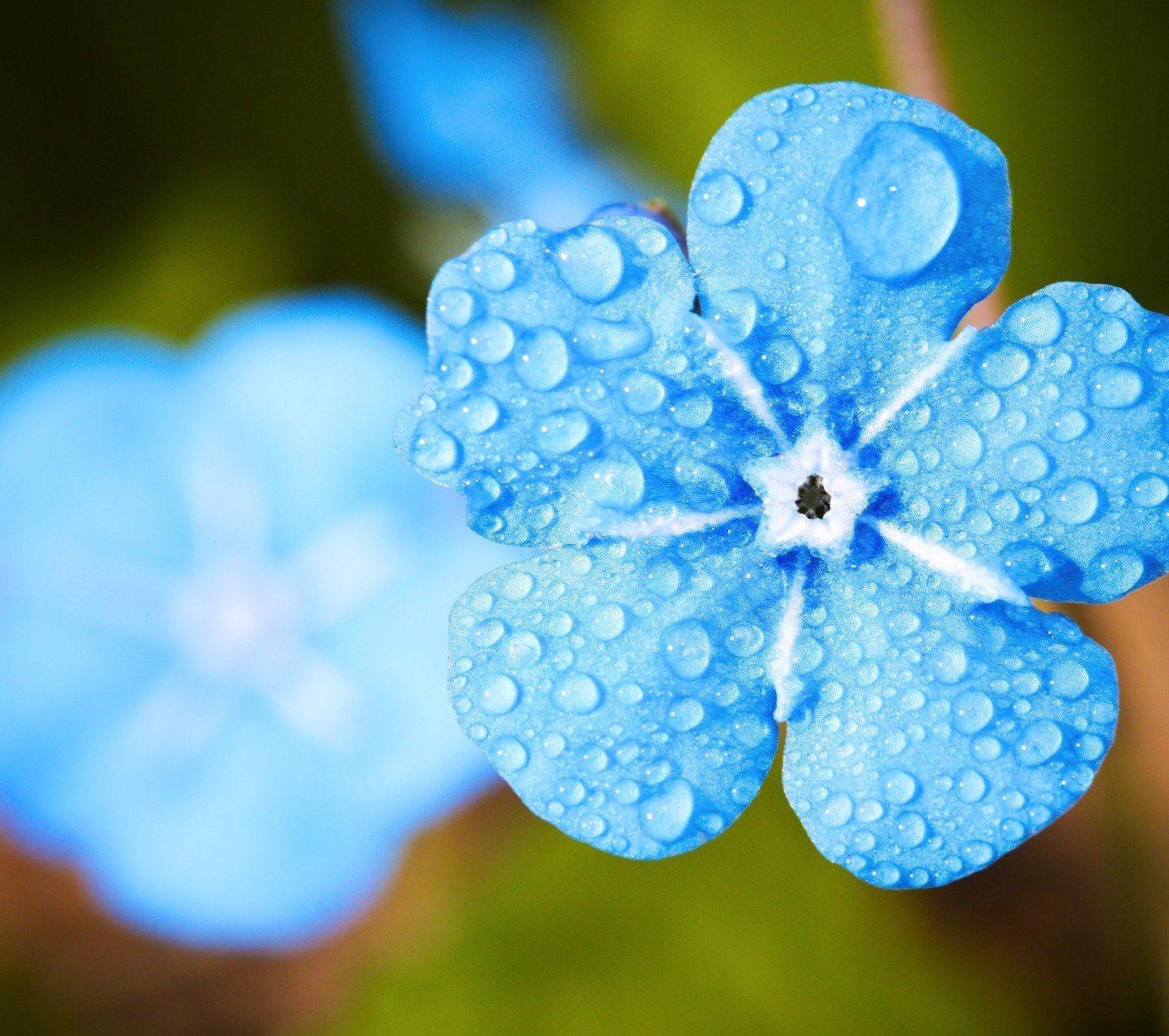 The biggest thing I’m struggling with during this pandemic is focus. This has had a few big effects on my life. As far as books go, it means that I have ended up reading up to six titles at the same time, jumping between them as my mood dictates.

The benefit of this is that I did get quite a few books read during April and continue to be multiple books ahead in the quest to achieve my Goodreads goal. As always, not all the books I’m reading fit the monthly theme but there were a fair number of re-reads during April.

I began the month with some serious nostalgia, reading Silver Creek Riders  , a three-book series by Beth Kincaid. I was given book 2, True Romance, as a birthday present during my pre-teen horse phase and remembered it fondly. At some point, I also read book 3 but, after doing this re-read, I discovered that I might not have ever actually read the first book, since I honestly didn’t remember it. Regardless, reading this books was very fun, though I definitely saw them through a different light.

I also recently discovered that Beth Kincaid is a pen name used by K. A. Applegate, author of one of my favourite children’s series, Animorphs – something I maybe should have been able to guess by the amount of trauma that’s in both series. This discovery also led to an exciting, “senpai noticed me” moment when Applegate replied to a tweet I sent her about the Silver Creek series:

After finishing with Silver Creek, I switched to a favourite genre of mine, romance. For this, I wanted to re-read Sarah MacLean’s Scandal & Scoundrel series because a) I had realized that I didn’t remember a lot of the details and b) I originally read the series out of order and wanted to try starting at the beginning this time (it is, after all, a very good place to start).

During April, I only managed to read book one of this series, The Rogue Not Taken. This is actually the book I remembered the best but I still very much enjoyed going on this trip again, particularly because Sophie Talbot is one of my favourite MacLean heroines. I recently did start a re-read of book 2, A Scot in the Dark, which is the book I remembered the least – however, I didn’t start it in April and haven’t quite finished it yet, so technically it I am not counting it as part of the monthly theme (and yet I mentioned it anyway, go figure).

My final re-read has dominated my reading for the last week and a bit: The Murderbot Diaries by Martha Wells. This series is currently made up of four published novellas. The first novel-length work in the series, Network Effect, is coming out on May 5 and will be something that I drop all other books to read. This whole series is just a joy to read and it also really feels like the right fit for the weirdest timeline that we are currently living in. I completely agree with Ann Leckie’s blurb: “I love Murderbot!”

Because of Murderbot’s release, plus the fact that I’ve found myself in an SFF mood recently, I have decided to make another shift in the order of monthly themes and so for May, I am going to be reading the next/first book in a series.Image by Evgeni Tcherkasski from Pixabay