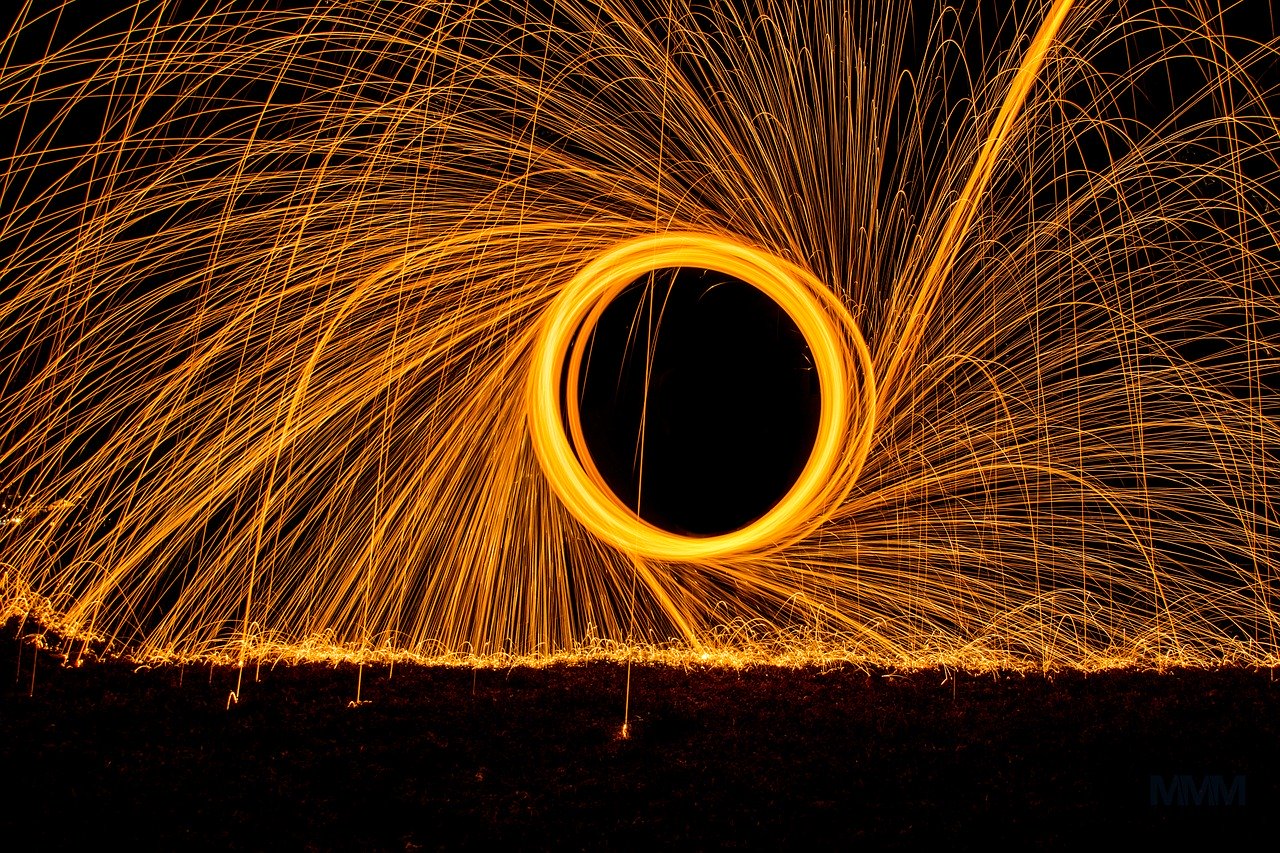 Time for another book tag! This one was designed by my friend Sue, please check out her blog for more details about the challenge and the inspriation behind it: https://doddyaboutbooks.com/2019/12/16/litha-yule-reading-tag/
Litha is the celebration of the summer solstice – the longest day and the shortest night. Yule is the celebration of the winter solstice. The shortest day and longest night. The following books celebrate both events, as we remember that they happen together, one in the Northern hemisphere and one in the Southern hemisphere. We mustn’t forget our Southern friends!
I’m not the only one inspired to play along with this book tag, here’s some other posts:

The Fae like to come out and play with humans at this time of year. Share a book about the Fairy folk. Juliet Marillier’s Sevenwaters series holds a special place in my heart. I first read this one when it came out and completely fell in love. It helped that it’s a retelling of The Wild Swans, one of my favourite fairy tales. It was also I believe my first real introduction to the Fae beyond the realm of fairy tales. Their presence would be felt through the entire series and anyone who likes Celtic folklore and historical fiction/fantasy would do well to check this series out!

Bonfires are traditional at this time of year. Share a book that lit a fire under you. I picked up this book initially because I loved the title, which comes from the best stage directions ever from Shakespeare’s The Winter’s Tale. But what stuck with me is just how important a story it was, tackling rape culture in a way that said so much while also still being an engaging and entertaining story.
The biggest takeaway from this book that sticks with me know is how it showed how sexual assault should be handled – which is often not what actually happens. In the book, Hermione has support from her family, friends, and even the police. I wish it reflected reality more.

Getting back to nature is very important during this season. Share a book celebrating nature. I’ve always found octopuses (yes, that is the correct plural, the word comes from Greek, not Latin) fun to look at but after reading this book, I have such a great appreciation of them. I had no idea just how intelligent and amazing they are and just how different from humans every thing about them is. Life really is incredible.

What is a fire without some singing and dancing? A book that celebrates song and/or dance. So, it might be a bit of a stretch to say that this book “celebrates” dance but it certainly revolves around it. This book is set at a ballet academy and while all the characters basically live for dance, the book is filled with rivalries, high emotion, and terrible life choices. And I love every moment of it.

Share a book about darkness; be it lack of light or the darkness of human nature. I didn’t purposely set out to have this tag be so YA-heavy, it just sort of happened. All four books in this series have the word “dark” in them and they live up to the many connotations that come with it. This fantasy series, focusing on triplet queens who have to battle to the death to win the crown, first drew me in by its concept and then completely won me over with the execution. #TeamKatherine forever!

Bringing greenery inside is important at this time of year. Share a book with a plant name in the title or a strong plant theme. Along with YA, this list is apparently going to be a bit on the dark side, and not just when prompted! I read this book when it was the Oprah Book Club pick and fell in love with it then. I’ve seen re-read it several times and enjoy it very much.

Bringing light to the darkness is also important. Share a book that brought you light and cheer. Very little gives me as much light and cheer as a good romance novel and Pretty Face is one of my favourites. I’ve really enjoyed all of Lucy Parker’s London Celebrities series, particularly after having been to London myself, but this one is easily my favourite because it just hits all my favourite tropes and is such a fun read. When I was in a bad mood this year, I just started reading it to cheer myself up and, even though I had read it before, I found that I couldn’t put it down again until I finished it.

Food is always an important part of any celebration. Share a book celebrating food. I’ve been following Ree Drummond, aka The Pioneer Woman, for years. This is the first cookbook she wrote and it is one of three of that I own. While her recipes are definitely not for the calorie concious (prepare to use a lot of butter), every one I have tried has been delicious. I particularly recommend her Burgundy mushrooms.