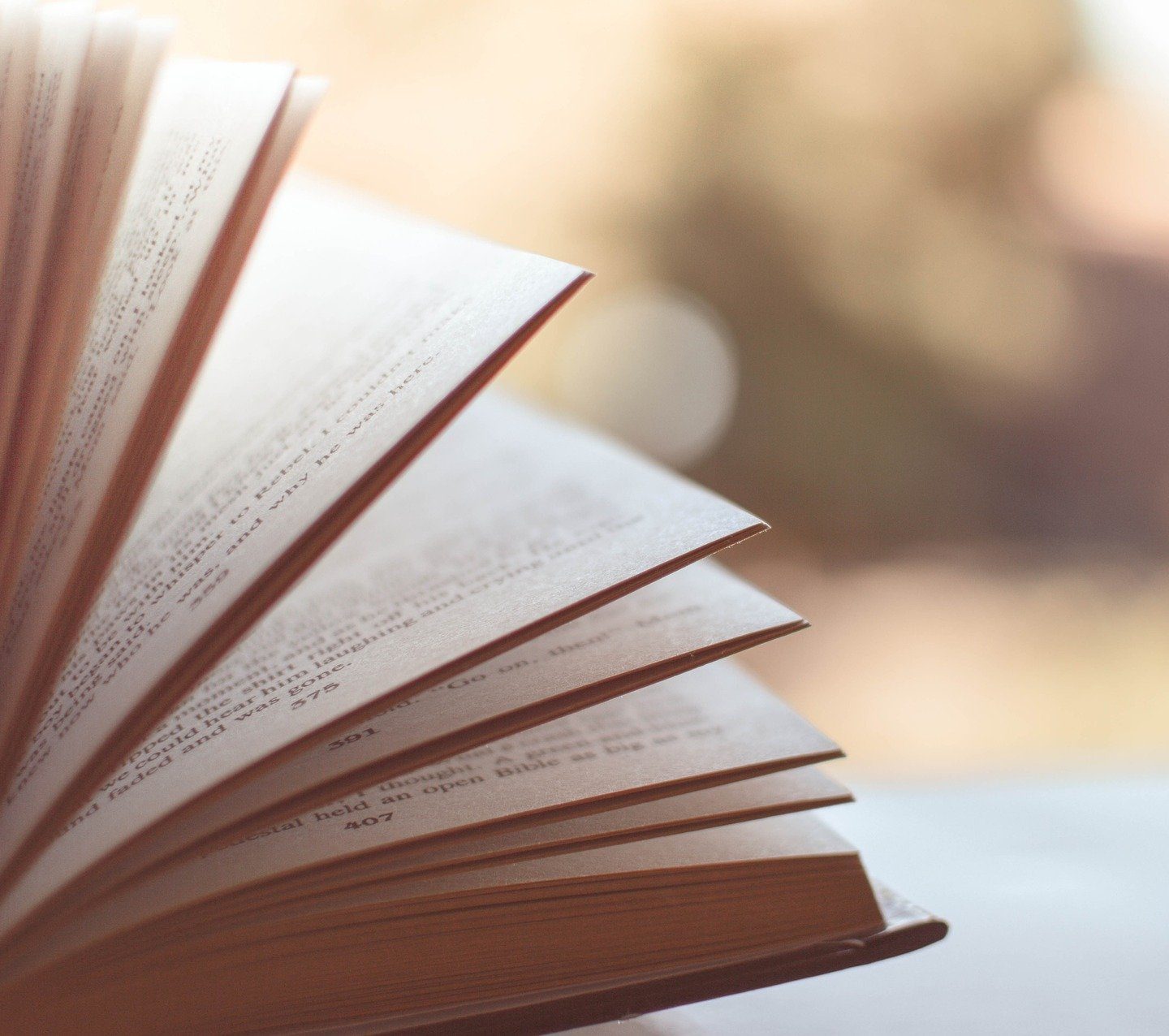 Yikes, what have I gotten myself into?

With all the end of the decade lists out there, some friends and I were, naturally, discussing our favourite books. As always with these lists, it was hard to narrow things down but looking back at the 2010s, here are some highlights.

Note, while most of these books were indeed published between 2010-2019, the only criteria to pick them was that I read them for the first time during the last ten years. This is one of those rare books that I fell in love with from pretty much the first page. It is just such a delightful read. Lois is a great character and I loved getting to know her. Also, as someone who works in tech, I really enjoyed the setting and really the whole thing was endearing. I’ve already read the book twice and am itching to read it again sometimes oon.

It also inspired me to try and get a sourdough starter going and I’ve been making sourdough bread fairly consisently for the last year or so. And sometimes playing music to my starter while I’m at it. I’ve read romance novels off and on since I was in high school, but in the last couple of years or so, I’ve become a serious romance reader. I mainly credit this to discovering a great group of writers who not only tell romantic stories full of fun and steam, but also tackle serious questions of gender, consent, and a million other things. There’s just so much important work being done in the genre and I’m so glad to be reading along with it (and hopefully one day writing some as well!).

Particular shout-out to The Heiress Effect by Courtney Milan (pictured above), as it was her Brothers Sinister series that really got me on the romance train and Heiress is my favourite in the series. Perhaps not the most original pick but I couldn’t make this list without including Gone Girl. I didn’t really read thrillers before picking this one up and now it’s become a genre I really enjoy, particularly the so-called “chick noir” sub-genre (I have to admit, I actually do like that name).

I’ve read the book once, listened to it on audio once, and watched the amazing adaptation many times, including once while reading along with the shooting script. Gone Girl is an amazing piece of storytelling in whatever format it’s presented in and was another immediate favourite. I wish these books had been written when I was in middle grade, as they would have been a great companion to this encylopedia of Greek myth that I borrowed from the library countless times. That said, I still very much enjoy reading them as an adult and I find that Rick Riordan is just such a force of good in the world.

The above pictured The Blood of Olympus is my favourite of the series but I really adore all of them and look forward to not only re-reading the existing books but also checking out the news ones (reminder to self: get caught up with the Apollo books and finally check out the Magnus Chase series). I’m ashamed to say that I’ve only read two Austen novels in their entirety: Emma and Pride and Prejudice (though I have read that one twice!). I got back into Austen mode after falling in love with The Lizzie Bennet Diaries, a modern adaptation of P&P, but it turns out that while I love that book dearly, I love Emma more.

Austen famously said that Emma Woodhouse was “a heroine whom no-one but myself will much like” but, sorry Jane, you were wrong about that. I have long been a fan of flawed characters who overcome their shortcomings and Emma is a prime example of this.

Another note to self: read more Jane Austen in the 2020s.

The Princess Saves Herself in This One by Amanda Lovelace Despite having an English degree, I’ve never been a huge fan of poetry. There are a few poets out there that buck that trend and Amanda Lovelace is one of them. This book really got me into reading poetry and I just adore it. It’s not the easiest read due to the content but even at the most brutal moments, it is beautiful.

Honourable mention: Red, White & Royal Blue by Casey McQuiston and The Calculating Stars by Mary Robinette Kowal. I love both of these books dearly but I feel like they are still too recent for me to have a good measure of their staying power.