#BookishBloggersUnite is a weekly hashtag that a group of bookish friends participate in to talk about books. Find more blogs about this week’s topic here. 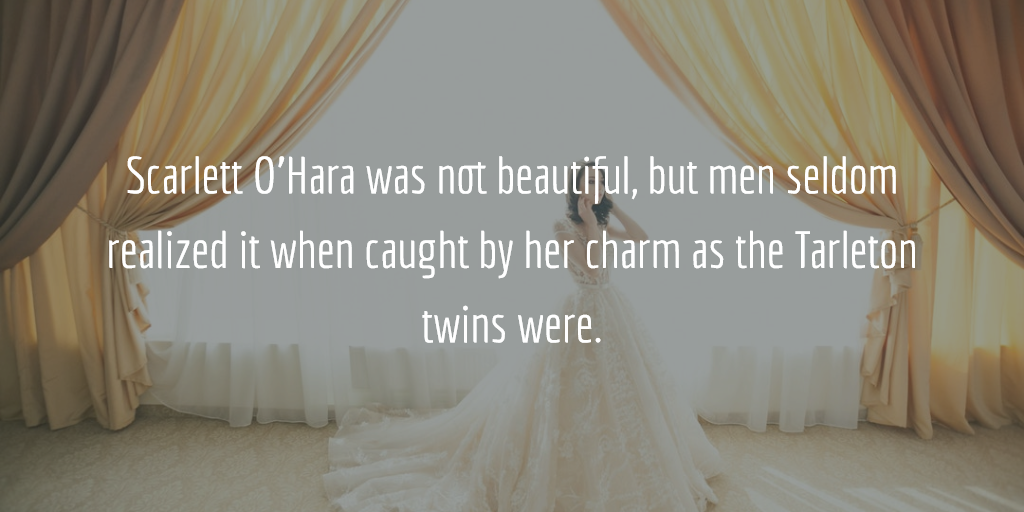 Margaret Mitchell’s Gone With the Wind is a problematic fav, but the opening line is just a plain favourite. It not only gives the reader a visual description of Scarlett O’Hara but also describes her character perfectly. Also, alliteration is always amazing. 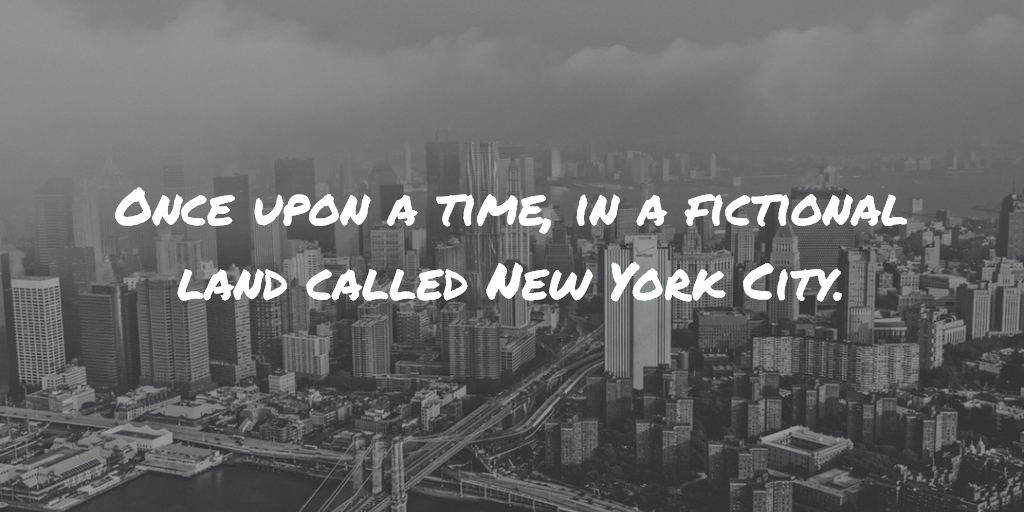 Back when I was first getting into non-superhero North American comics, a friend and I came across a sampler from Vertigo that included the first issue of several comics. One of them was Fables by Bill Willingham.

One line in and we were both hooked and now we both have complete collections of the series in trade. I just love the cheekiness of this line and how in twelve words it manages to capture the so much of this spirit of this great comic series. 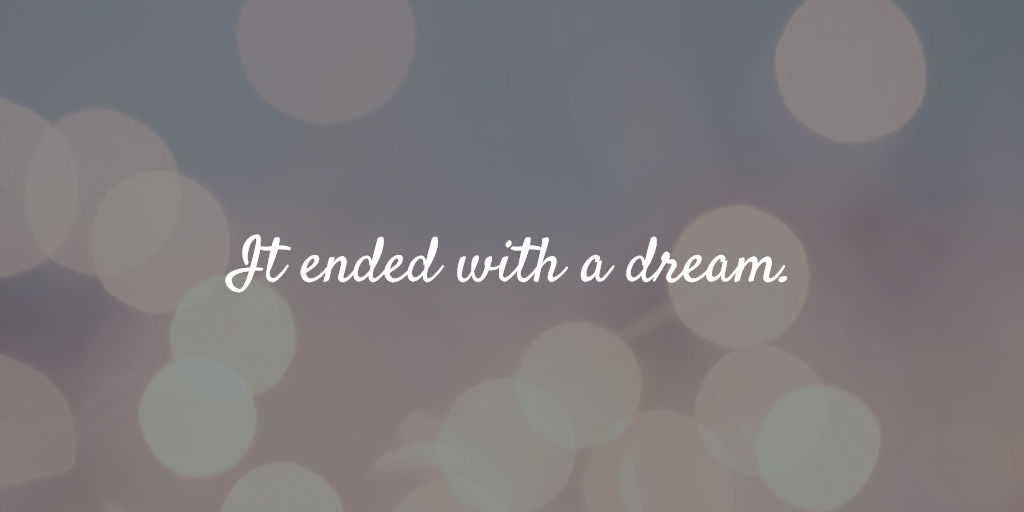 Anyone who knows me knows that Jacqueline Carey is my favourite author. I named my dog after one of her characters (Imriel) and I have a “love as thou wilt” tattoo. So it’s not surprising that one of her books ended up here.

This line is the opening of Kushiel’s Avatar, the last book in the Phèdre trilogy. One of my favourite things about this book is that it’s set approximately ten years after book 2, which means our main characters have had time to actually take a break from saving the kingdom. This line ends this period of peace in their lives with simple elegance. Also, it is a one-sentence paragraph, which is something Carey does often and, I recently realized, is something I probably picked up from her in my own writing.

Have your own favourite lines? Leave a comment and let me know about them.