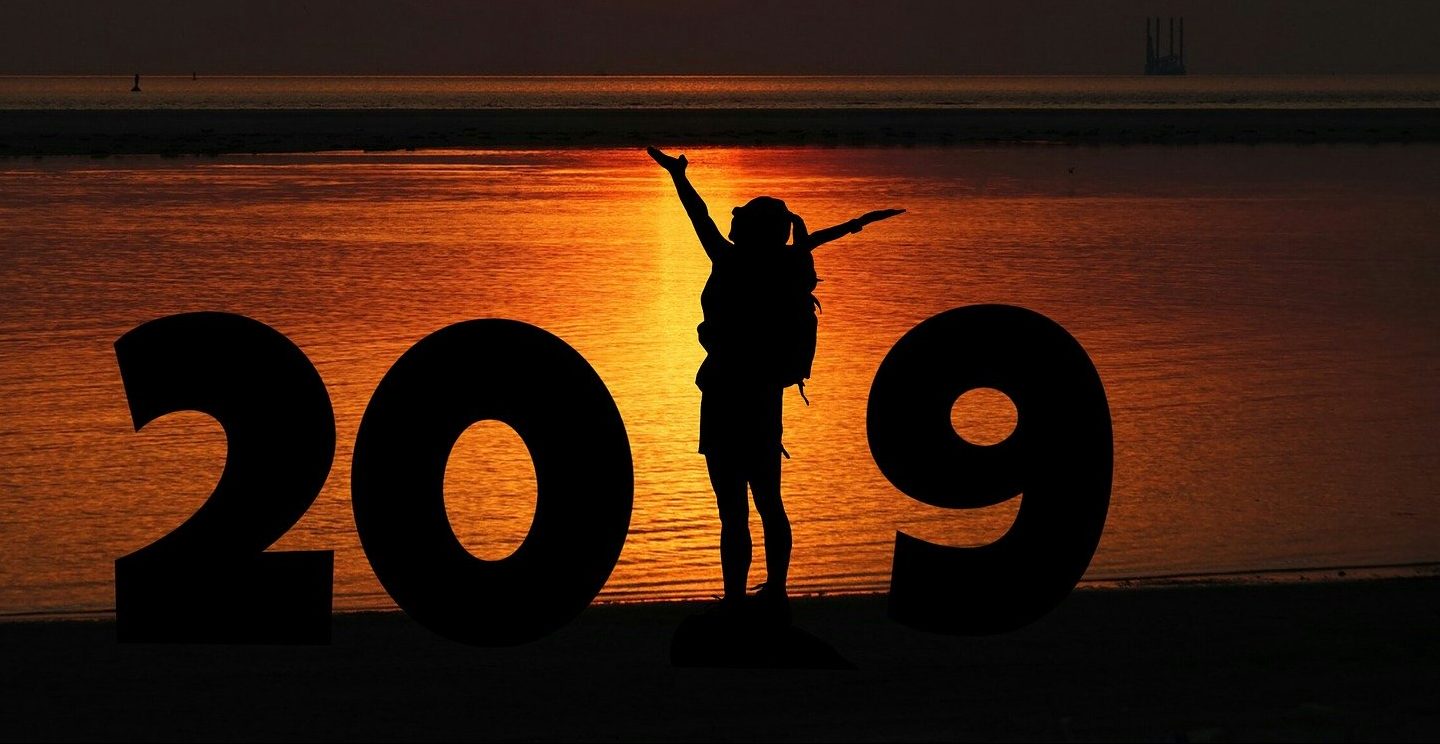 2020 is here … but forget about that, I’m not quite done with 2019 just yet. It was quite the year for me and so it’s time to look back and pick out some of the best things.

I read a lot of great books this year but I loved this one so much that it was actually easy to pick a single favourite. In a year when politics pretty much sucked across the board, this book brought me great joy. Not only did it have the wonderful story of the son of the (female!) American President falling in love with the Prince of England, it also had a fabulous supporting cast and presented a world that I wanted to crawl into and live. I bought this book twice and eventually had to force myself to stop endlessly re-reading the best parts (aka most of the book).

Non-fiction: Young and Damned and Fair by Gareth Russell

I might be cheating a bit with this pick, since I haven’t actually finished the book yet. But what I have read I really love and, seeing as it’s a biography of Catherine Howard, fifth wife of Henry VIII, I more or less know how it’s going to end. I’ve always been fascinated by the Tudor dynasty and this year saw me taking a deep dive back into it, mainly due to my favourite music(al) of the year, though more about that later. Before this book, I hadn’t really thought much of Catherine Howard but I have a newfound appreciation for how unprepared she was for the position she was placed in and just how much of that was out of her control.

I saw more movies than usual in 2019, particularly in the last months. And while I enjoyed all of them, nothing was quite as much fun as Knives Out. This movie is twisty in all the right ways, hilarious, and, best of all, trusts the audience to keep up with it. It is a movie that I know I’ll be re-watching over and over and I expect to discover something new each time I do.

I was a bit late to the Fleabag train but I’m very glad I got onto it in 2019. I will admit that I didn’t love series 1 all that much when I was initially watching it, though looking back there’s a lot there to enjoy. But series 2 was just AMAZING.

I do have to give a shoutout to this great video about Fleabag, which I actually watched while I was only in the middle of series 1. After seeing it, I was inspired to binge the rest and then left in a glorious puddle of feelings and emotional devastation. It was lovely.

What if the wives of Henry VIII were the Spice Girls? This musical is the answer to that and I just fell in love. It was particularly helpful that the encore from the show, called MegaSix, is allowed to be filmed and I have spent way more time than I should admit to watching these videos, to the point where I not only am very familiar with the main cast but have opinions/love for the swings and alternates as well.

If you haven’t seen the show, here’s a performance of the opening number (and a bit of closing number at the end) by the original West End cast:

Podcast: The Queens of England

Did I mention this Tudor deep dive of mine? It also led me to this show. I am late to it, as the show ended well before I started listening, but I keep going back and listening to episodes over and over again. It’s recently led to my interest going a bit further back to the War of the Roses itself and I just love it.

Luckily for me, the host of Queens of England has another podcast now, called The Other Half, and I have also really enjoyed his series on the daughters/granddaughters of Queen Victoria – particularly when I began to realize that WWI was basically a giant family feud.